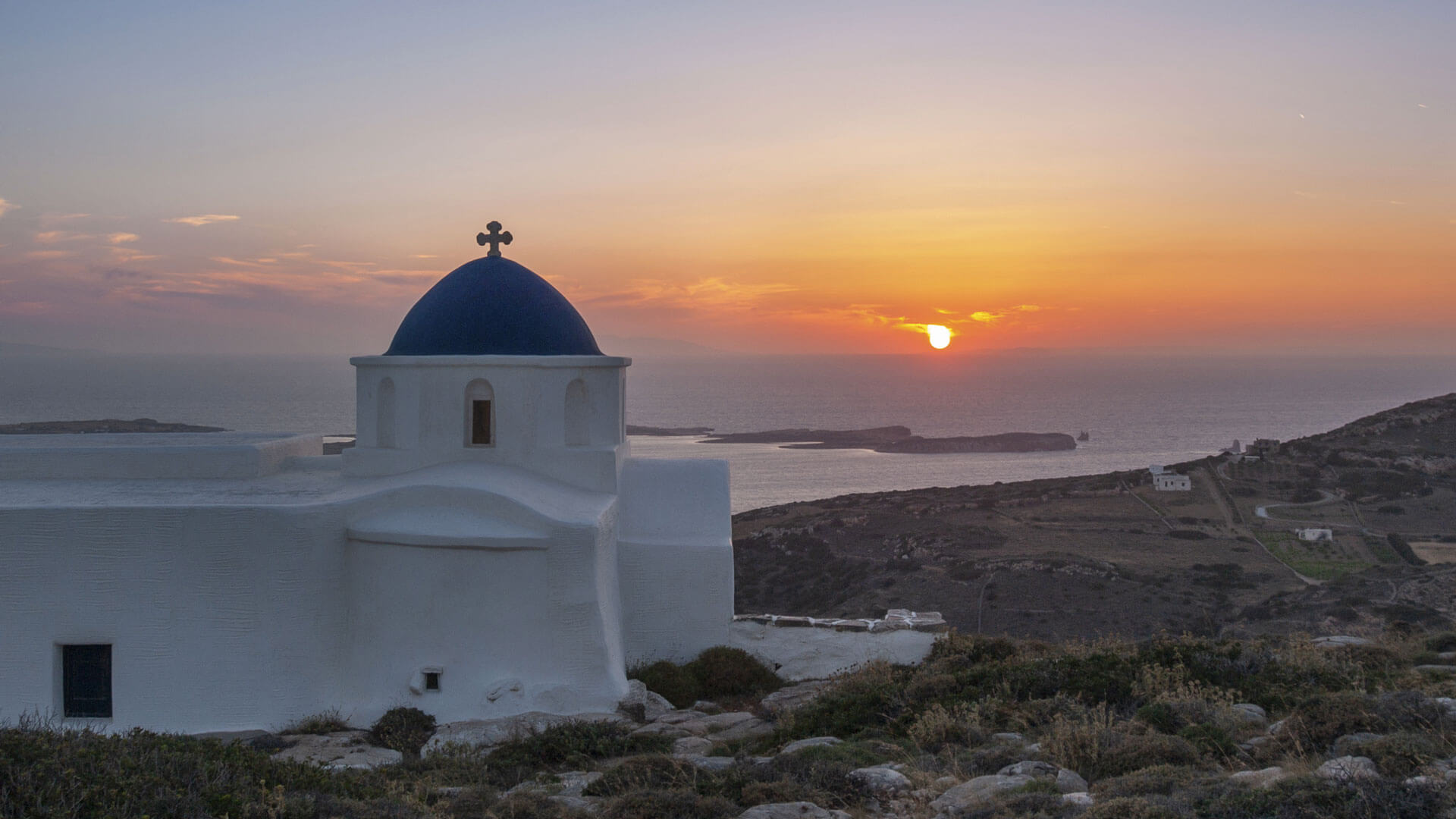 Paros is the third largest island in the Cyclades and is located west of Naxos, from which it is separated by a narrow channel of about 3 miles, while from Piraeus is 90 nautical miles. It has an area of ​​196,308 square kilometers and its coastline is 118.5 kilometers. The key geographical position of Paros in the central Aegean Sea, the crossroads of the sea routes linking mainland Greece to the islands of the Archipelagos, the Asia Minor coasts and, more generally, the Mediterranean, has been the long-term basis for the island’s development.

Parikia, the capital of Paros with the passenger and commercial port and the windmill, a trademark, is built on the gulf of the island. It has beautiful settlements but also if you walk in its narrow streets it will enchant you. Sightseeing has a lot, its archaeological sites with the most ancient cemetery on the beach and the ceramics workshop, the Archaeological Museum of Paros, particularly remarkable with finds from Paros and Antiparos Despotiko, Castle and Ekatontapiliani the most famous church of Paros.

Parikia is inhabited since prehistoric times, but in the 13th century in its modern form, the Venetians built the Castle on the hill in the city.

The central market street with shops on both sides has an attractive beauty to which the old architectural buildings are preserved in excellent condition.

Paros has many beautiful beaches and everyone can choose the one that suits his tastes. Beaches for tranquility and relaxation, as well as beaches with beach bar and water sports for fun and sports. All beaches are characterized by the purity and the blue-green of their waters.

Any cookies that may not be particularly necessary for the website to function and is used specifically to collect user personal data via analytics, ads, other embedded contents are termed as non-necessary cookies. It is mandatory to procure user consent prior to running these cookies on your website.